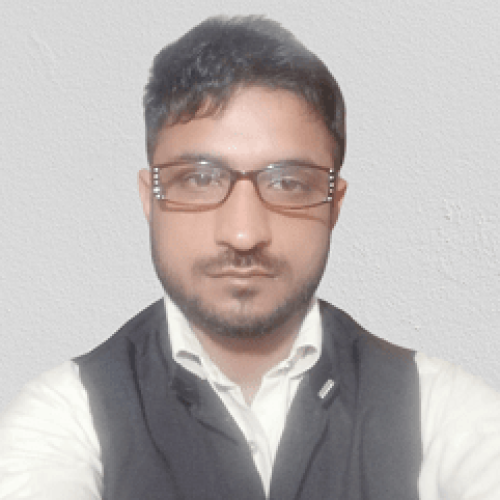 SignSymptomhttps://signsymptom.com/
Written by Dr. Ozair(CEO of SignSymptom.com) as physician writers are physicians who write creatively in fields outside their practice of medicine.

“Vitamin” is the name given to organic compounds that are essential to life and are required in very small amounts for normal metabolic functions. Vitamins are other chemical forms of vitamins that have biological activity because they can be converted to the metabolically active form of the vitamin in the body and others health affairs.

With the exception of rickets, vitamin deficiencies are very rare in developed countries today, although they continue to be an important cause of morbidity and mortality in developing countries.
It is important to understand that usually deficiency of a single nutrient, with an otherwise adequate nutrition is rare. Although the signs of one deficiency may predominate, most likely there will be multiple deficiencies. Similarly, all the classic signs of a particular deficiency may not be present in each case.

Generally higher requirements of vitamins exist for growing children, who are metabolically more active relative to their body size, pregnant women, and women who are breast-feeding. Also, many drugs lead to the appearance of vitamin deficiency signs. An obvious example is the use of folic acid antagonists in cancer chemotherapy. Other examples include anti-epileptic drugs that interfere with vitamin D metabolism, and oral contraceptives that result in mild vitamin B6 deficiency.