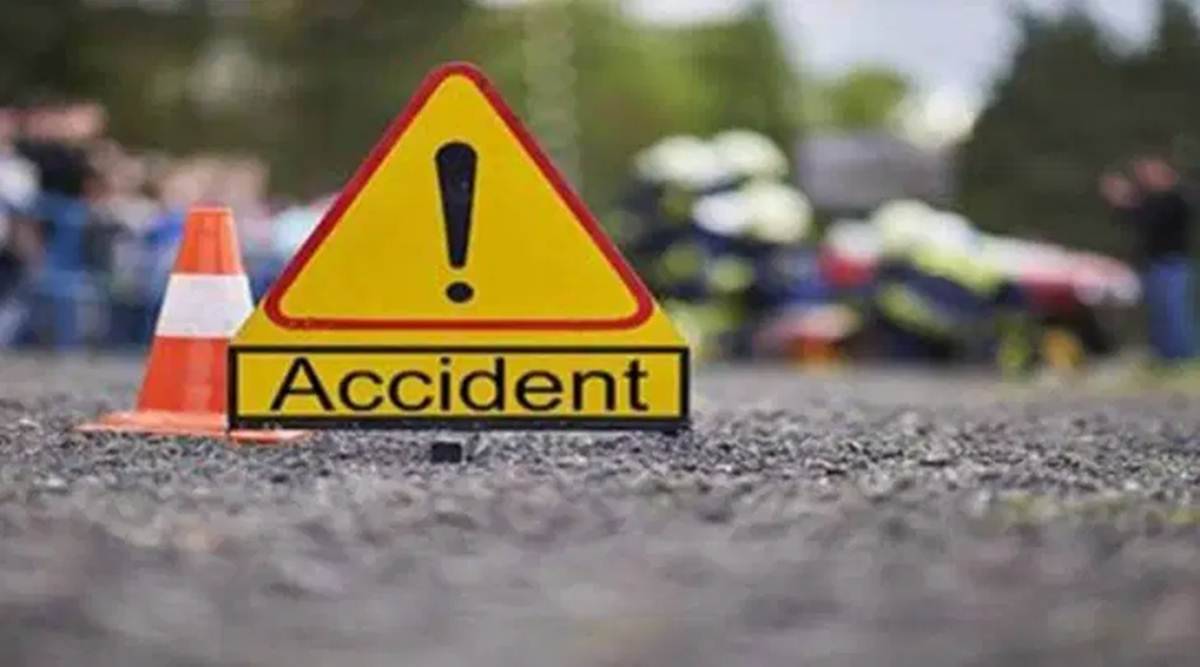 A two-year-old kid passed on in a mishap in Gurgaon’s Sector 57 on Tuesday evening. He was supposedly cut somewhere around a yellow transport, however police are yet to affirm in case it was a school transport.

The perished kid has been distinguished as Purab, whose father, Rahul Bansal, hails from Madhya Pradesh and functions as a worker in Gurgaon.

In his protest to police, Bansal has expressed he was working at an under-development working in Sector 57, and his significant other and youngster were with him. In the early evening, he chose to take his child to eat “golgappa” at a slow down on the opposite roadside. Notwithstanding, while they were going across the street, a transport that was being driven “at high velocity and imprudently” hit his child, who supported wounds on his head and abdomen and “began draining from many spots”. Albeit the complainant, alongside his sibling and the transport driver, hurried the youngster to W Pratiksha medical clinic in Sector 56, the kid was articulated dead on appearance.

“The bus driver fled from the hospital after taking the child there, but the complainant has given us the details of the vehicle’s number plate. An FIR has been registered regarding the matter under IPC sections 279 (rash driving) and 304A (death by negligence). We are conducting an investigation to identify and arrest him,” said SI Parmila.

“Although the complainant has stated that the bus was yellow in colour, we are yet to confirm whether it was a school bus. The child’s post-mortem has been conducted, and his body handed over to his family. We will trace the driver of the vehicle and expect to arrest him soon,” she said.