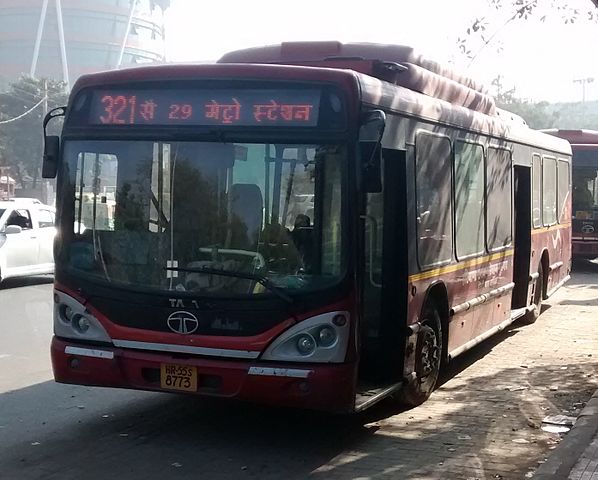 GURUGRAM: The Gurugram Metropolitan City Bus Limited (GMCBL) has presented two more transport courses — one in Gurugram interfacing Huda City Center with Sohna and another in Faridabad associating Ballabhgarh to Badarpur. It has added five new transports to its armada, which will be utilized on the new courses. The city transport administration currently has 29 courses with 168 transports.

The other course is No. 903, which will go from Ballabhgarh transport remain to Badarpur line by means of Escorts Mujesar, Bata Chowk, Neelam Chowk and Badkal Chowk. Two transports will run on this course.

The transport administration is, be that as it may, in any case running bogged down. At the point when it was dispatched in 2018, it was reported that the city will have 200 transports by the mid year of 2019. At the point when gotten some information about the deferral, authorities said they have gotten the leftover transports yet they aren’t being used in light of the fact that the courses have not yet been finished.