Three held with goods stolen from factory in Manesar, Gurgaon 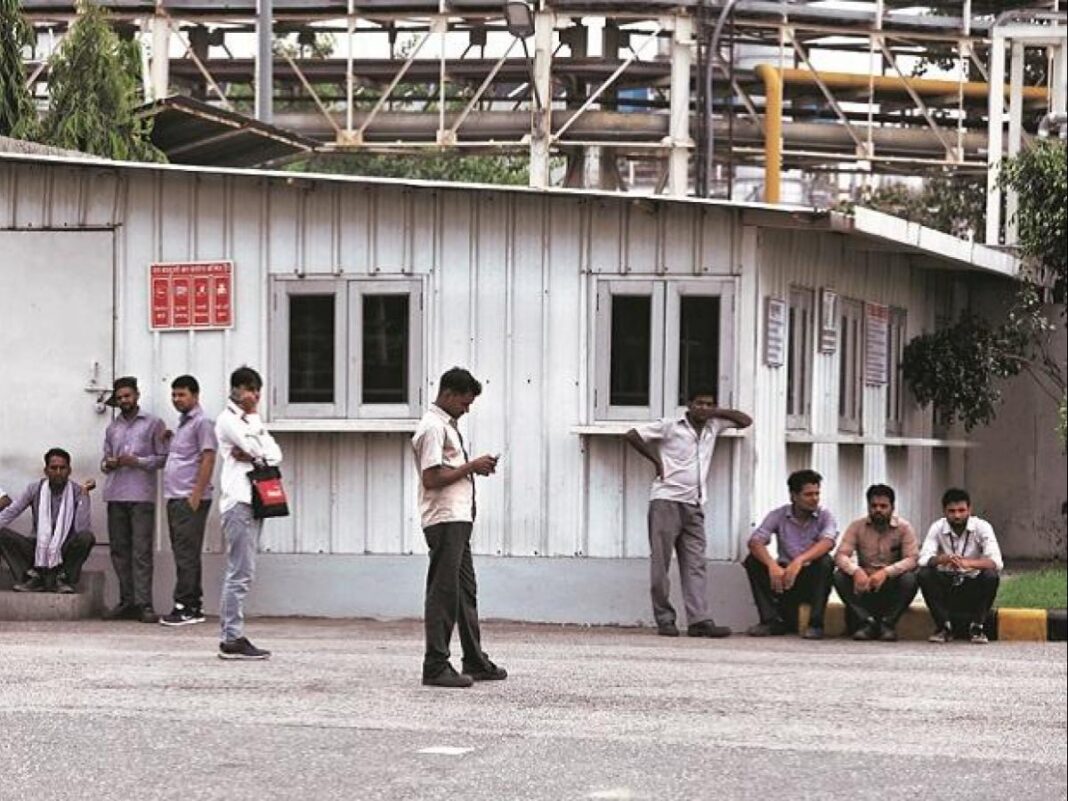 Three men were captured on Saturday for purportedly taking merchandise and weighty engines from a manufacturing plant in Manesar. Police said they have recuperated some taken products worth ₹4 lakh from the suspects, one of whom worked at the plant.

The suspects were distinguished as Praveen Kumar from Delhi, Chotu Kumar, a local of Bihar, and Vijaypal pseudonym Pradeep, a local of Uttar Pradesh, police said, adding that Vijaypal worked at the production line which fabricates automobile parts.

“The burglary took place on the intervening night of December 8 and 9. The three broke into the factory and made off with iron channels, copper cables, and heavy Japanese motors of 60 horsepower, among other items,” said Preet Pal Sangwan, partner magistrate of police (wrongdoing).

Police said the suspects were related to the assistance of CCTV film from the cameras introduced at the entry and the corridors. “Vijaypal is an employee of the company and he can be seen in the footage. When he did not turn up for work the next day, the company management informed the IMT Manesar police. Subsequently, raids were conducted and the suspects were arrested from different parts of the city,” said Sangwan.

Police have likewise recuperated two blades from the ownership of the suspects.

Sangwan said the speculates who had been submitting burglaries for the beyond eight months used to offer the taken things to scrap vendors. “One of the scrap dealers asked the suspects for three days’ time to get the value of motors evaluated. He has a criminal history and has been booked in the past too. He is at large and raids are being conducted to arrest him,” said Sangwan.

The suspects were delivered before an officer who sent them to two-day police remand, said police.