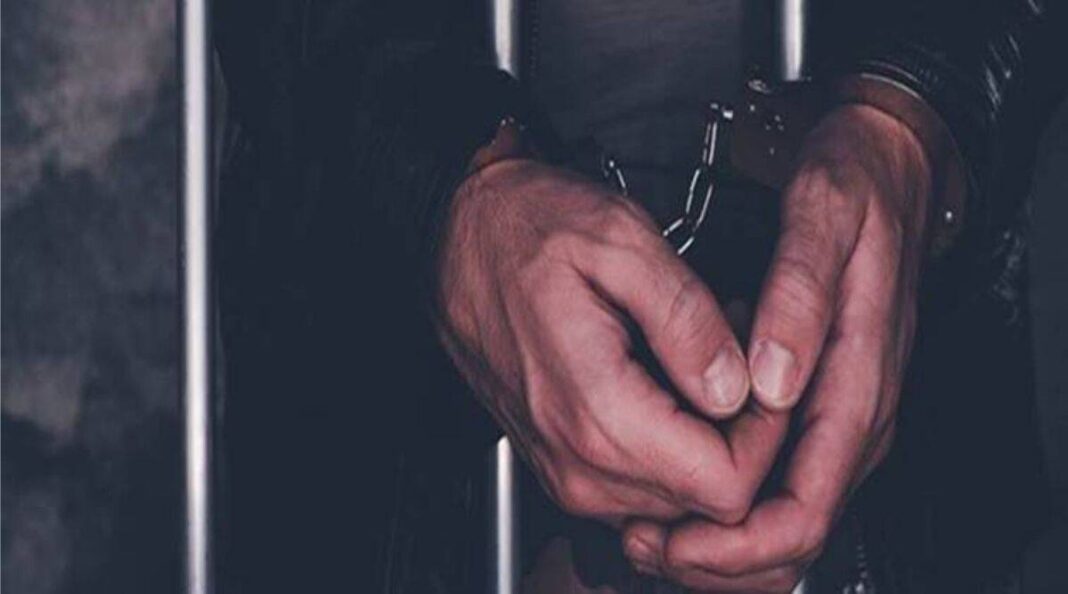 Haryana, July 14 – As part of the ongoing rigorous drive against corruption in government departments, the State Vigilance Bureau Haryana has arrested 83 government officers and officials while accepting bribery in 71 criminal cases in the first half of 2022. The Bureau has also nabbed 8 private individuals taking the number of arrests in the State to 91.

Sharing this information today, the spokesperson of the State Vigilance Bureau informed that adopting a zero-tolerance policy against corruption has resulted in the arrests of 10 Gazetted Officers and 73 Non-Gazetted officials from January to June 30, 2022. On average, 15 public servants have been arrested on corruption charges every month.

Giving details of the raids, he further revealed that 23 police personnel, 18 officials of the Revenue Department, 15 of Power Utilities, 8 of Urban Local Bodies, 3 each of Excise and Taxation and Social Justice and Empowerment, 2 each of Transport, Food Civil Supplies and Consumer Affairs and Mining Departments were nabbed red-handed while taking bribes ranging from Rs 5000 to Rs 5 lakh in separate cases.

Highlighting the arrests of high-ranking officers, the spokesperson informed that two Chief Engineers of the Urban Local Bodies department have been arrested for siphoning off public funds and an HCS officer was arrested during the investigation of a trap case. A District Town Planner was caught red-handed taking Rs. 5,00,000/- bribe and co-accused Tehsildar was also arrested.

The State Vigilance Bureau is committed to intensifying the drive against corruption and all cases of bribery have been dealt with strictly and more crackdowns will follow in the coming days, informed the spokesperson. The Bureau has also urged the people to fight against corruption and report complaints of bribery on its Toll-Free Helpline No. 1800-180-2022 and 1064.