Why did people start to troll about the Indian Media? 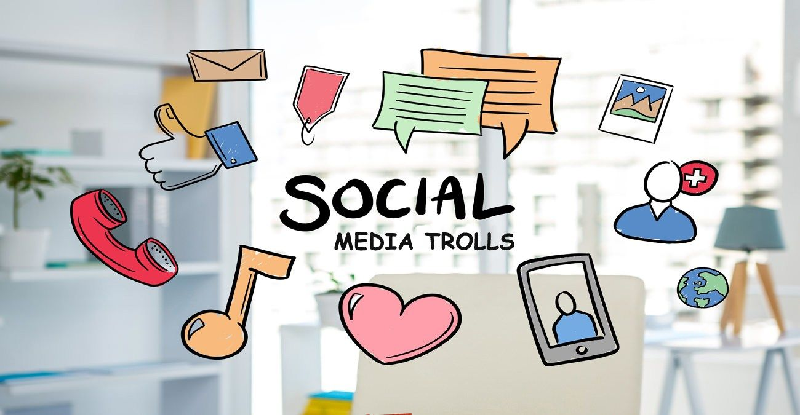 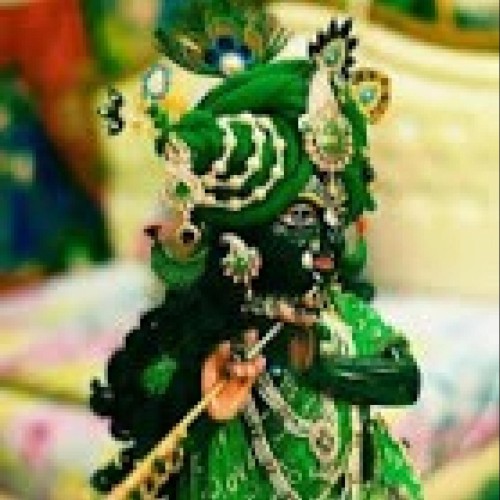 Multiple news channels are found but people are confused to trust the news appear on it. Journalism is one of the trusted services and nowadays it was misused by many Media.Most of the Indian Media are won by the politicians so they will not ready to expose anything about the major incident.If the ruling party person caught on the illegal problems the news will never be exposed to any media.If some trusted media is trying to expose it their license will be canceled.

How the Indian media becomes fake?

The journalism is used for improving their TRP ratings and there is nothing that can restore the value of it at any time. TRP is an essential one for every media then only they will easily earn more form it. That’s why they are providing the fake news and most wanted movies on their channel. People don’t have any sector to know about the exact reason behind the major incident.

If someone raising the question about the ruling or opposite party they will vanish in a few days. These are the thing to make the indian media funny and no one is ready to accept their fake news. If someone starts the protest for justice they will be charged by the police department. Police departments don’t have the chance to get their desertion so that they have to do what the ruling party says.

There is no trusted media

From the past year, the rape issues are increased and the media also exposing it regularly. But they will never expose the person behind on this problem because they are on the ruling party side. Most of the rape case is becomes nothing because of this media and their unwanted news. Some people are getting justice for this problem. In other countries, the rapist is severely punished by the people or government.

Nowadays people are not live with democracy and they were misused by both ruling and opposition parties. Most of the people saying that it is better to handover India to British rule and it may be the funniest thing but it is the true one. Every media are using the trending videos to increase their TRP rating and there is no common platform to expose the reality. Indian media is losing its responsibility because of political and financial reasons.

Every politician is giving the promise about what they will do if they have the ruling power but there is no one is fulfilling their promises. These are the entire thing that make the Indian media becomes the funniest one and the fake must be fully eradicated from this society. From this youtube channel, you can watch funny videos 2020 to entertain yourself. Here you will get the different kinds of videos that’s why it becomes common for all age people. So try to share what is happening on the Indian media and it will be more helpful for the uneducated people.