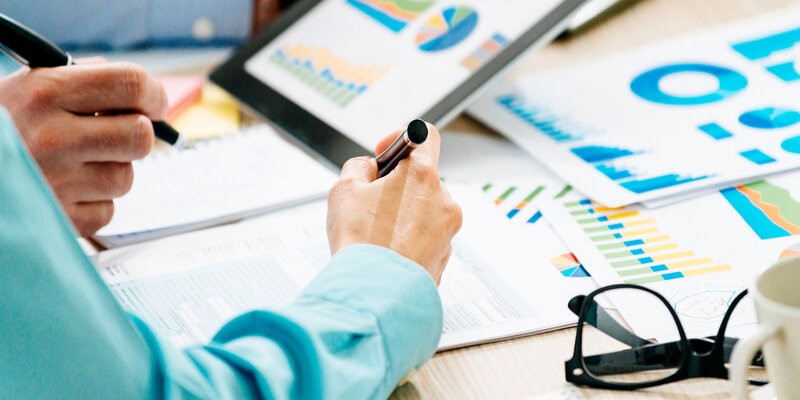 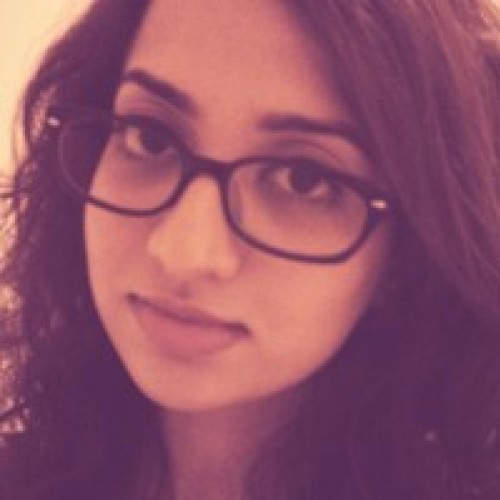 We live in a technology-dependent world, so our business and personal information is exposed to potential cyber attacks.

There’s really no magic formula that helps you to be 100% safe, but it does make the path difficult for attackers. Keep in mind that even major international corporations have been affected due to unknown flaws.

With the use of social networks, the occurrence of personal attacks has risen in recent years. It’s a sector where people are exposed to so much and lower their guard because they feel within a comfort zone. It’s still a spot as vulnerable to attack as any other.

What minimum steps need to be taken to avoid an attack?

“The basic thing is that if I, as a person, user or official, receive an email asking me to do something crucial, there’s already something suspicious,” explains Peñailillo, who points out that one of the most powerful ways used to do phishing or malware tricks for users is to request particular action from users through e – mail or in some cases, through text messages.

If you receive an email asking for action, such as quickly logging in to a website, submitting data, or downloading attachments, it is likely to be a hacking or phishing operation. In general, banks use checked and encoded telephone calls to request this type of information or specifically ask the user to visit a branch office.

The first thing to do is check the sender of the mail and confirm with the agency that allegedly sends the details (either via its public telephone lines or any official means) before clicking on any connection or downloading an attachment from the mail. If you know Phishing meaning, you can clearly avoid that mail

One of the methods most used by attackers is a kind of “hijacking” or encryption of user data, in exchange for which some type of transaction is requested. In this situation, it is important that you retain all details on a physical backup (such as a hard drive, pendrive or similar) or in the cloud.

If the malware has already been triggered and a message alert is shown on the screen that the data has been “kept,” the advice is to quickly disconnect the computer from power or remove the battery before beginning the “reboot” phase. Do not turn it back on and rescue the hard drive from data with a safe connection, preferably from another computer.

In this sense, it is important to constantly update the applications and operating systems of both computers and smartphones, and in some cases, manually.

Installing certified antivirus software and keeping it up to date is the safest way to keep your operating system alert to attacks. These program are also recommended for installation on mobile devices such as smartphones and tablets.