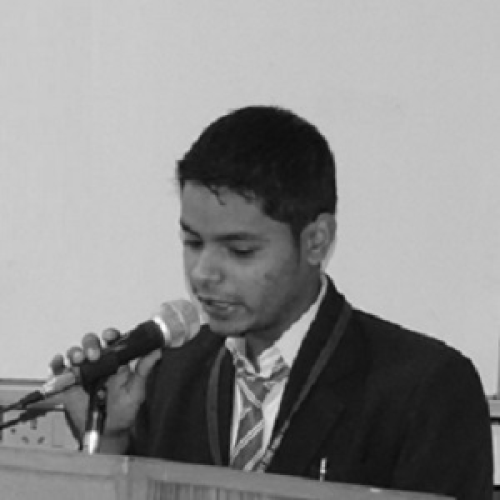 Shailendra Kumarhttps://www.guglytech.com
Shailendra Kumar is an experienced Financial Consultant and Tech Reviewer who has 6+ years of experience in the field of finance, business, and technology. He is very passionate to write about Finance, Business, Technology, Gadgets, Digital Marketing, Fashion, Lifestyle, etc. Our Blog: https://shopping-on-emi.blogspot.com

Technology has grown in leaps and bounds in the last decade or so. With that, even mobiles and mobile games have come a long way. Gaming has only become more popular and entertaining over the past couple of years. Everything put together, the market of exclusive gaming phones is also becoming increasingly popular. Let us look into some of the reasons behind this phenomenon.

From Tetris to Snake to Candy Crush to PUBG; mobile gaming has come a long way. With the advancement in technology, everything around us has evolved to an extent we could have never imagined. The same happened with gaming. And now, we’ve reached a stage where mobile gaming is just as popular, if not more, as gaming consoles.

In a world where it is getting increasingly difficult to get all your friends to come together at a certain time and place, multiplayer games are a great way to connect. Games that allow multiple friends to play together while interacting, essentially make socializing easier. First-person-shooter games like PUBG and Modern Combat 5 require players of the same team to go on a mission against another team.

Mobile phones are devices that you can carry everywhere. This makes gaming more accessible, as compared to sitting in front of a PC or your TV and gaming console.

Most of these mobile games have transformed into esports, where there are tournaments happening with prize money at stake. This has motivated people to invest in gaming phones that enhances their performance, thus increasing their demand in the market.

Addictive and fun to play

A lot of these games have come up with interactive features, like points and stages that provide you with a satisfying reward once you win or achieve something within the game. Furthermore, it is now possible for gamers to make money playing games, making them even more addictive.

Most normal smartphones have a 4GB RAM that is often not good enough for playing games with high graphics. Gaming phones are 6 to 8GB RAM mobile phones that help your phone run smoothly without any lags. Furthermore, gaming smartphones are better equipped to give you the optimum gaming experience.

Here are some of the best gaming phones you can purchase.

Buy the best gaming phones and pay your purchases in easy EMIs with the Bajaj Finserv EMI Network Card. You can buy your favorite appliances, clothes, gym memberships, and groceries among others, from 1 lakh+ partner stores across 1,900+ cities in the country, by using the EMI Network Card.

8 Reasons Why WhatsApp Business API is Beneficial for Your Business