KNX as a Smart Home System 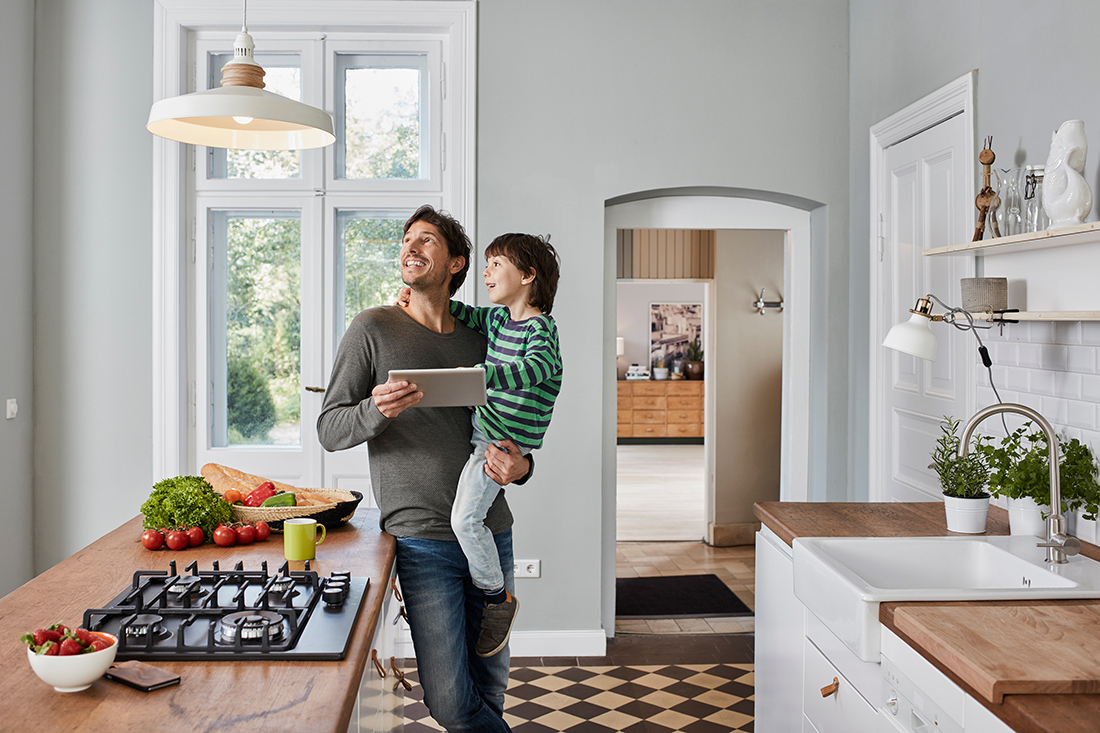 It is common knowledge that up to three-fourths of a building’s life cycle cost is operational. These operational costs which include different facets such as communication, energy, access, and security costs that are separately controlled by different units. Most of us fail to acknowledge the fact that this multiple-network design is actually obsolete and causes an array of different concerns for 21th-century technology, due to irrepressible expenditure caused by operational costs, intricate and thus expensive technical requirements, and inefficient energy consumption.

Due to these discrepancies, a requirement for an integrated system propelled by contemporary technology arises. With the birth of smart technology and home automation, a new era is definitely on the rise. Home automation includes the control of –

This is where the role of systems like KNX arises. This technology has been designed with the motivation of enhanced comfort, reduction of operational costs, and energy consumption. Although smart homes offer a whole lot of comfort, they are not very effective when different components were designed and implemented by diverse producers. The KNX standard allows producers to easily integrate their products that are compatible within any KNX based home automation system. It also helps customers in ensuring that all their home automation systems work as a complete, integrated system. Here are the various benefits of KNX as a system –

The KNX system has been developed keeping in mind the contemporary and modern mindset of people right now. This technology is a benchmark, and nearly every automation solution used now in the world will use this innovation at its core.

Endless possibilities in terms of flexibility and personalization when it comes to the setup of a home automation project is no longer a  vague dream – it is steadily becoming a reality. It facilitates communication between different devices, even if they are from different manufacturers or systems itself. These systems can even be integrated together with other automation systems, developed by other entities.

It allows individuals to work with various products developed by different businesses. Moreover, the technology can be employed in both new as well as existing infrastructural settings. A KNX installation can be easily modified and enhanced, so that they can deal with unprecedented changes in needs, with minimum time and monetary investment. It can be employed in both small-size family houses as well as large buildings.

This software is a symbol of simplicity. There’s a single tool for engagement, with an extremely easy to understand and use interface. This will preserve users’ valuable time, which could be devoted to the more significant and important functions of a business.

Automation doesn’t have to be considered high-tech anymore. It simply requires a system that erases the problems of isolated devices by making sure that all components communicate via one common language. #SchneiderElectricIndia is just one of the examples of businesses revolutionizing the domain of KNX home automation systems.

What Is Home Automation and How Does it Work?