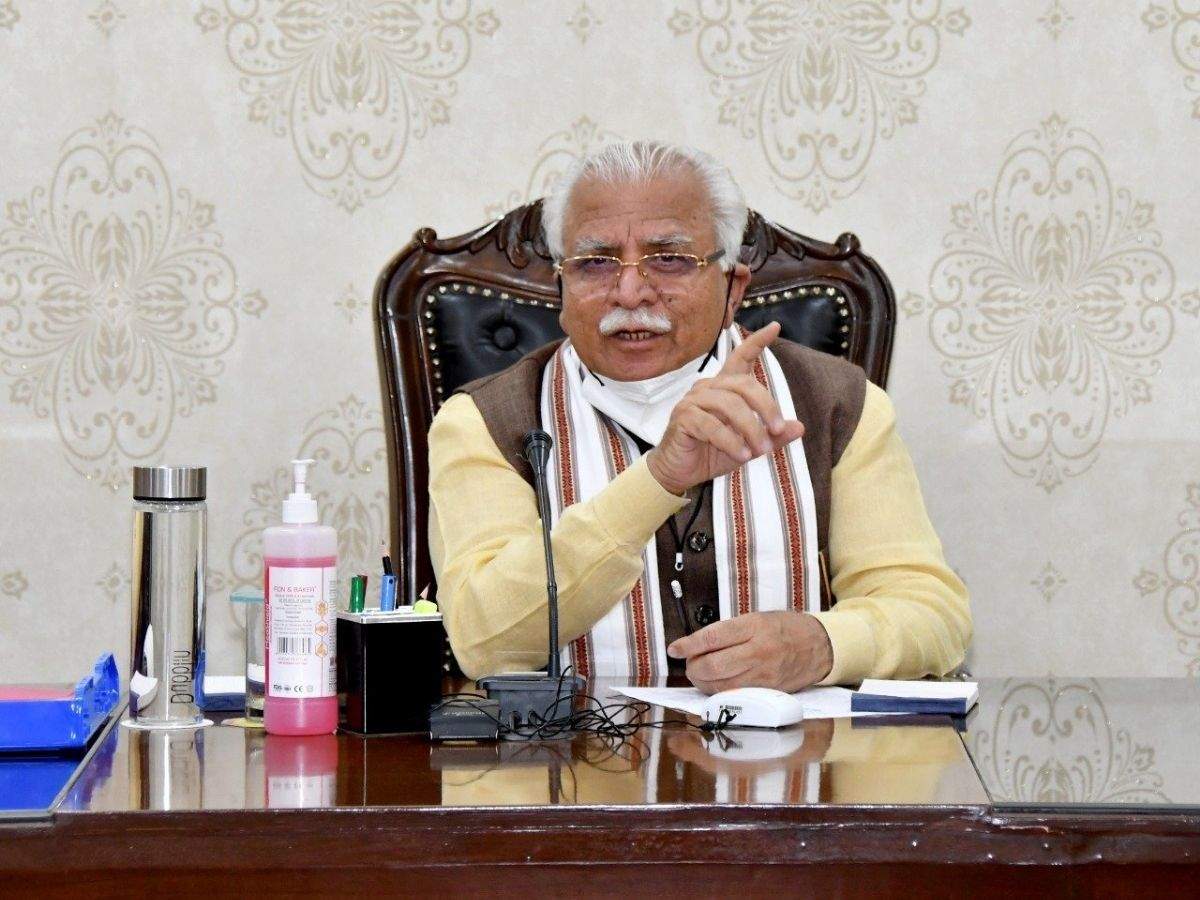 The bearing was given during the month to month complaint board meeting led by the CM at the Apparel House in Sector 44.

After the gathering, Khattar said the issues looked by modern units in the space were taken up in the gathering, where they said their structure plans aren’t being supported as the space falls under a private zone.

It was then concluded that DTCP will allot a different region for them. “In the improvement plan, one section will be for businesses and the other part will be for private purposes. After the partition of the mechanical region, modern structure plans will likewise be endorsed around there,” Khattar said.

Pawan Kumar Jindal, the leader of the space’s mechanical affiliation, said units have been working there since 1966. As of now, 266 modern units are functional. “Till 2016, mechanical structure plans were being supported by the city board and MCG. From that point onward, MCG quit giving endorsement,” he said.

In the gathering, senior town organizer Sanjeev Mann said the region was put under the private zone in the improvement plan in 1994 and just the metropolitan neighborhood bodies division can give endorsement in local locations, because of which the endorsement was halted.

The issue of illicit establishment of entryways in the paths of HSVP areas was additionally raised in the gathering.

The CM coordinated that such doors be introduced solely after the endorsement of a board comprised under the chairmanship of the delegate magistrate.

He said HSVP as of now has an arrangement for establishment of entryways in areas and guided police to guarantee that the standards are stringently followed.

“Rules will be made for the establishment of doors in the provinces as well. Entryways will be introduced solely after the endorsement of the board under the chairmanship of the delegate official, which will include police and RWA agents,” Khattar said.