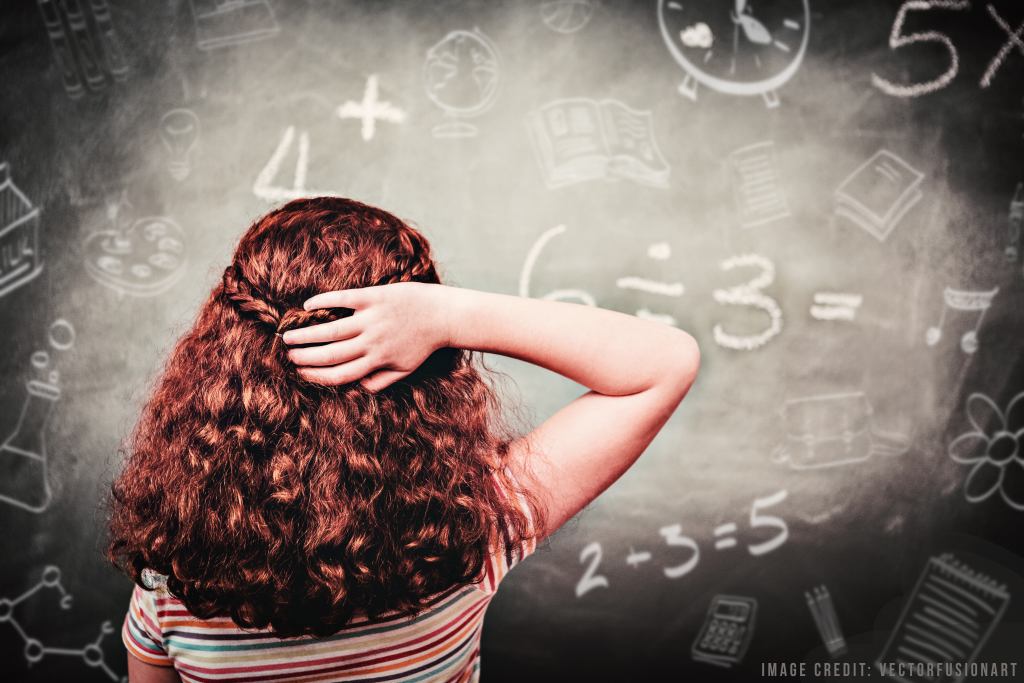 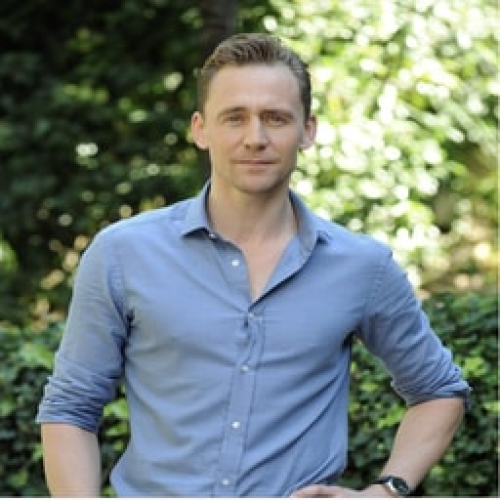 MichaelHussey
Michael Hussey is a digital marketer and blogger. He writes about motivation, education, and personal development, mostly about career help. He hopes to make a good difference in the lives of people by sharing society related relevant stories and blogs also by his personal journey.

How many times the question ‘’ Does your intelligence determine your education’’ crosses your mind?

Intelligence has been regarded as an in born and natural ability that someone’s blessed with since birth. Whereas, education is something one acquires throughout their lives, passing through different levels.

To understand these two concept let’s dig and learn more about intelligence and education separately:

Defining intelligence is simpler words one can say’’ It is the natural ability of a being to reason, understand, interpret and a capacity to generate solutions for a particular problem.’’

Gardner’s theory of multiple intelligence challenged the traditional notion of intelligence and emphasized the idea that people aren’t born with all the types of intelligence.
His stated theory assured that logical-mathematical modalities and linguistic intelligence are the ones valued in education and in society.

Gardner’s theory also confirms that the 8 forms of intelligence are maybe innate but can be honed with further education and training.

In simpler terms: ‘’ Education is a way of acquiring knowledge through practical means.’’

Education is highly regarded since it’s the process that shapes one perspective, it is through education one learns and evaluates the difference between right and wrong. In a nutshell, it is something that brings a positive and lasting change in an individual’s life.

There are 3 types of education:

The kind of education acquired through institutions, is goal oriented, has a proper mechanism, follows proper curriculum and is subject or course focused.

You might seek help in learning this type of education through a tutors mentor, for instance, you can also seek help to complete your assignment or course work via HND assignment help UK.

This type of education is learned via indirect means or informal institution i.e. Family.

There is no proper structure, the mechanism involved. It is mostly learned on the basis of one’s own ability to grasp knowledge.

This type of education is planned but unlike formal education, this takes place outside of the school system or educational institutions. Regarded mostly as Vocational Education.

People often confuse education with schooling. Education is considered an external force and intelligence as an internal force. On some level, intelligence might complement education but they have the ability to exist separately.
People are blessed with different types of intelligence, this intelligence is part of individual since birth but can be honed and polished through education.
Education might have a formal structure or pattern but it has the power to transform the world.

Conclusion:
Developing natural intelligence can be made possible through a decent educational pathway.

Even if someone’s IQ may be outside the normal distribution, there is nothing stopping them from continuing to educate themselves. Hence, Education and knowledge are what one tries intentionally to make of it.