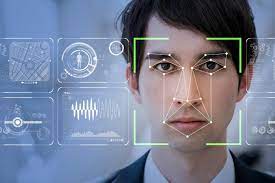 How organizations and institutes can use this software of facial recognition?

What is facial recognition?

It is a method of verifying and identifying the image or identity of a person using software. It is software that is used to verify the people in the image or photo. But this software can cause certain limitations also. They are not used to identify the ethnic or minority groups.

The image of an individual is captured using this software. The software initially captures the eye locations of an individual. The image that is captured is first converted into a grayscale image and then it is cropped. Then, it is converted into a template and can be used by an individual to compare the search engine results. Then, the user can search the image using sophisticated algorithm and compare the image with the image in the template. In fraudulent cases, they use the duplicate licenses.

Use of emotion recognition software