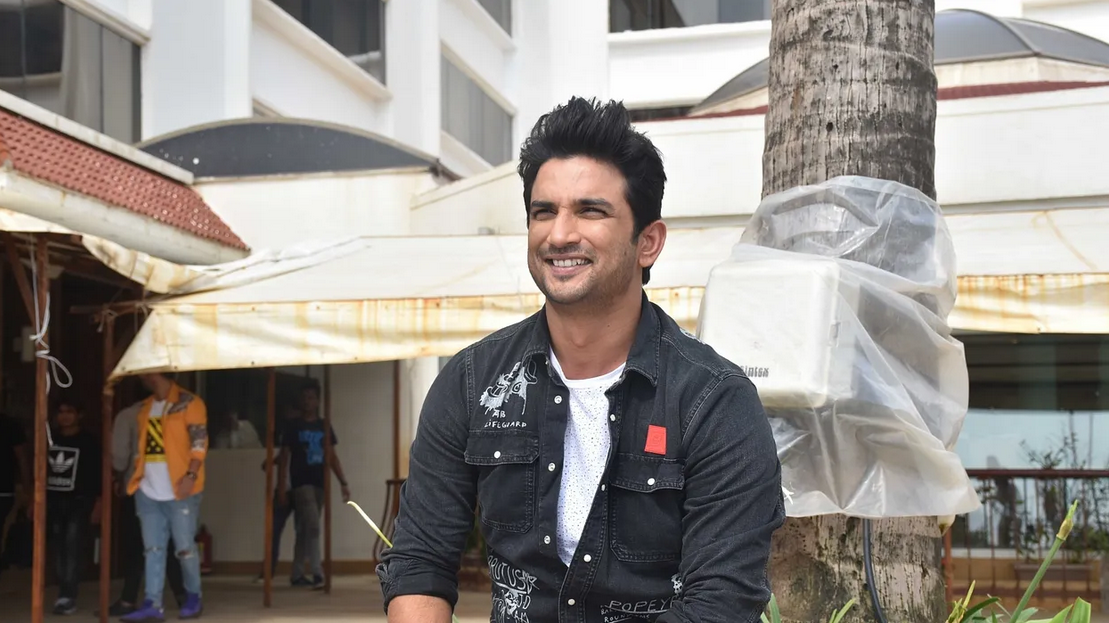 ChrisMorganhttps://futurewithtech.com/
Hi, I'm Chris Morgan. I'm very passionate about my work. Even I'm very fond of blogging as it enhances my knowledge about the various aspect of the internet.

A young talented actor, Sushant Singh Rajput killed himself at his Mumbai home on 14th June, 2020. This sent a wave of shock in Bollywood and in his fandom. Sushant Singh Rajput case was termed as suicide by a team of 5 doctors who have declared the cause of death as suffocation from hanging. But the loyal fans of the star suspect foul play and are ceaselessly trending #JusticeForSushantSinghRajput. They believe that Sushant was actually murdered and the mystery just keeps getting deeper. Many actors from the Bollywood industry have come out and spoken abut his death and paid condolences to the family. Kangana Ranaut is one such actor who is an active voice in the industry asking for proper inquiry into Sushant Singh Rajput Death.

His fans all over the country have given tremendous love to his last movie, “Dil Becahara.” The movie which released on the online streaming platform Disney+ Hotstar has 95 million views in 24 hours. That was record breaking viewership ever for Disney+ Hotstar. Experts say the viewership was comparable to shows like Game of Thrones. If the movie was released normally in theatres, it would have made around Rs. 1900 crore by some estimates.

23 people including family, friends, managers, team members, house helps etc have been questioned in relation to Sushant Singh Rajput suicide. Police have recorded the statements of his doctor, his CA, ex-publicist Rohini Iyer, manager Uday Singh Gauri. Police is also investigating the media trends against Mahesh Bhatt as published by some publications. Sushant Singh Rajput death has definitely given fodder to many news websites to turn this into a circus for their TRP.

After his death, Sushant’s father KK Singh filed an FIR against Sushant Singh’s girlfriend, Rhea Chakraborty, her family and his former manager. He suspects foul play and believe that his son was murdered by them. In his FIR at Rajivnagar Police Station, Patna the late actor’s father has accused Rhea of fraudulently extracting Rs. 15 crore from Sushant’s bank account. Sushant’s sister Shweta Singh in a tweet had urged Prime Minister Modi to “scan the entire case.”

Acting on the report, Rhea was taken into custody and questioned for 11 hours by Mumbai Police. Few days ago, she had appealed to the Home Minister, Amit Shah for a CBI enquiry into the case. She had also moved SC seeking transfer of the FIR in Patna to Mumbai. Since the incidence happened in Mumbai, it is under Mumbai Police’s jurisdiction to investigate the case. A team of police officers from Bihar were not treated well when they went to Mumbai to investigate the matter. Finally the enquiry was given to CBI according to the latest Sushant Singh Rajput news update.

The CBI enquiry has started and that has brought many facts to light. According to the latest news, CBI is set to recreate the events of 14 June, 2020 in a controlled environment. Many news agencies are using the case for their own TRP’s and Sushant Singh Rajput suicide has been turned into a media circus.